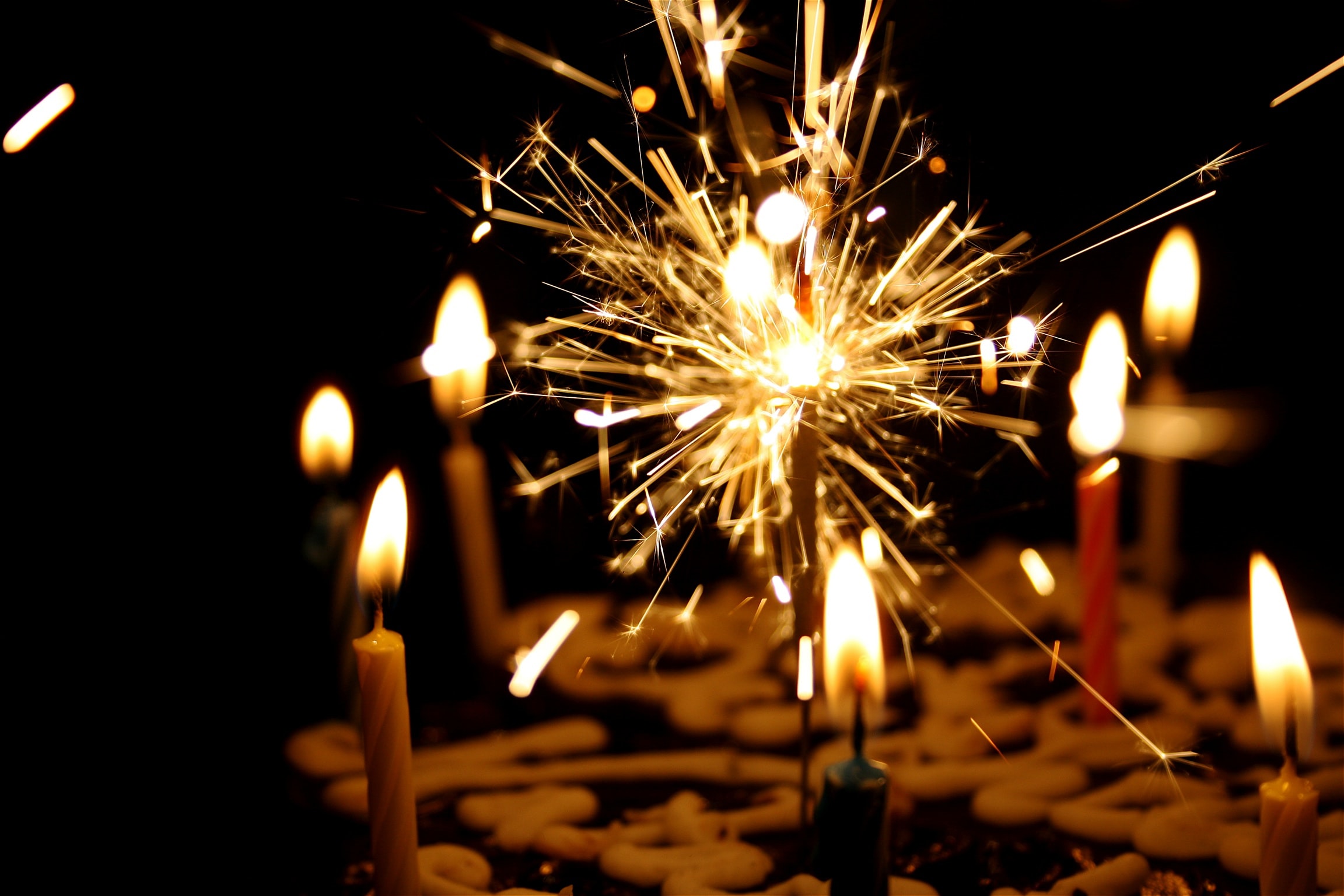 “If it scares you, it might be a good thing to try.”
Seth Godin

In our YouGotThis Q&A series, we sit down with educators, coaches, athletes and thought leaders to explore the role that Encouragement has played in their lives, and to share their insight into the positive impacts of Encouragement.

Mark Lippman is a Melbourne-based business and life coach. He was an early supporter and enthusiastic encourager of the YouGotThis team, as we worked to design, develop and launch the app in 2020.

Q.  Can you recall a time in your life where Encouragement made a real difference to you?

A.  Yes, absolutely I can. Just recently when I decided to start a new business journey. My wife Kelly was extremely supportive and encouraging. It gave me the space and the permission, really, through her encouragement to pursue whatever it was that I wanted to do, and that absolutely made a difference for me.

Do you think Encouragement is “what is said” or “who is saying it” or is it some kind of combination?

That’s a great question. I think it is a combination of the two. I think what is said is obviously helpful and meaningful if it resonates with you. But who says it can add layers of resonance. Depending on how you hold that person in terms of esteem, and how much respect you have for the individual who’s encouraging you. So I think there’s layers. But it’s both, yeah.

Yeah. So, in terms of resonance, it’s the things that people say or what they do and how they do it. How much fuel that adds to your fire will depend on how much, and how relevant, what they have to say is to you. And therefore, how much it resonates within your soul. How much it’s aligned with what your own vision is. Or does it open new pathways for your own thinking, in terms of what it is that you’re wanting to achieve. So it may reveal new and interesting additions to something that’s already a small flame inside you.

Great answer. What do you think about the timing of Encouragement? How important is the timing?

Well, I think it’s another important element. I don’t think there’s ever, necessarily, a wrong time. I think any time is the right time. Perhaps how much impact the Encouragement has will depend on where you are on your own journey, in terms of what it is you’re trying to achieve. But I don’t see there’s ever being a wrong time, Encouragement is always valuable and useful.

Do you think there’s a difference between when you’re seeking or needing Encouragement versus it being offered ad hoc?

Yep. I think it’s easier to say that if you’re seeking it or needing it then those are the times of greatest value. And maybe more impactful, because it’s helping you out of a crisis or to make a decision, or maybe it helps you create meaningful and lasting change. So, at a time of need I guess Encouragement perhaps has the ability to make a greater impact.

I guess it’s inferred, if someone offers Encouragement its generally because they have a sense that there’s a need, or there’s an occasion for it. It asks the question, what gives us the urge to offer someone Encouragement? When does it occur to you to give Encouragement?

I think to most people it’s when they do perceive a need, or when it’s asked for, in some way. Usually through questioning of “do you think this would be right? Or do you think that would be right?”. I watched a movie called Invictus, on the weekend with the family, it’s about Nelson Mandela. And I would say he didn’t wait to see a need to ever encourage anybody to do anything. He just wove it into his every single day interaction with everybody. Whether it was specifically encouragement or just being kind towards people, or whether it was leadership, I don’t know exactly what you’d call it. But there are some people in this world who just naturally do it ALL of the time, through being themselves.

Yep, I think Barack Obama is like that.
Yeah, and his wife too probably. Michelle.

What are the 4 Essentials of Encouragement?

How to Send Instant Encouragement